There should be a course on this 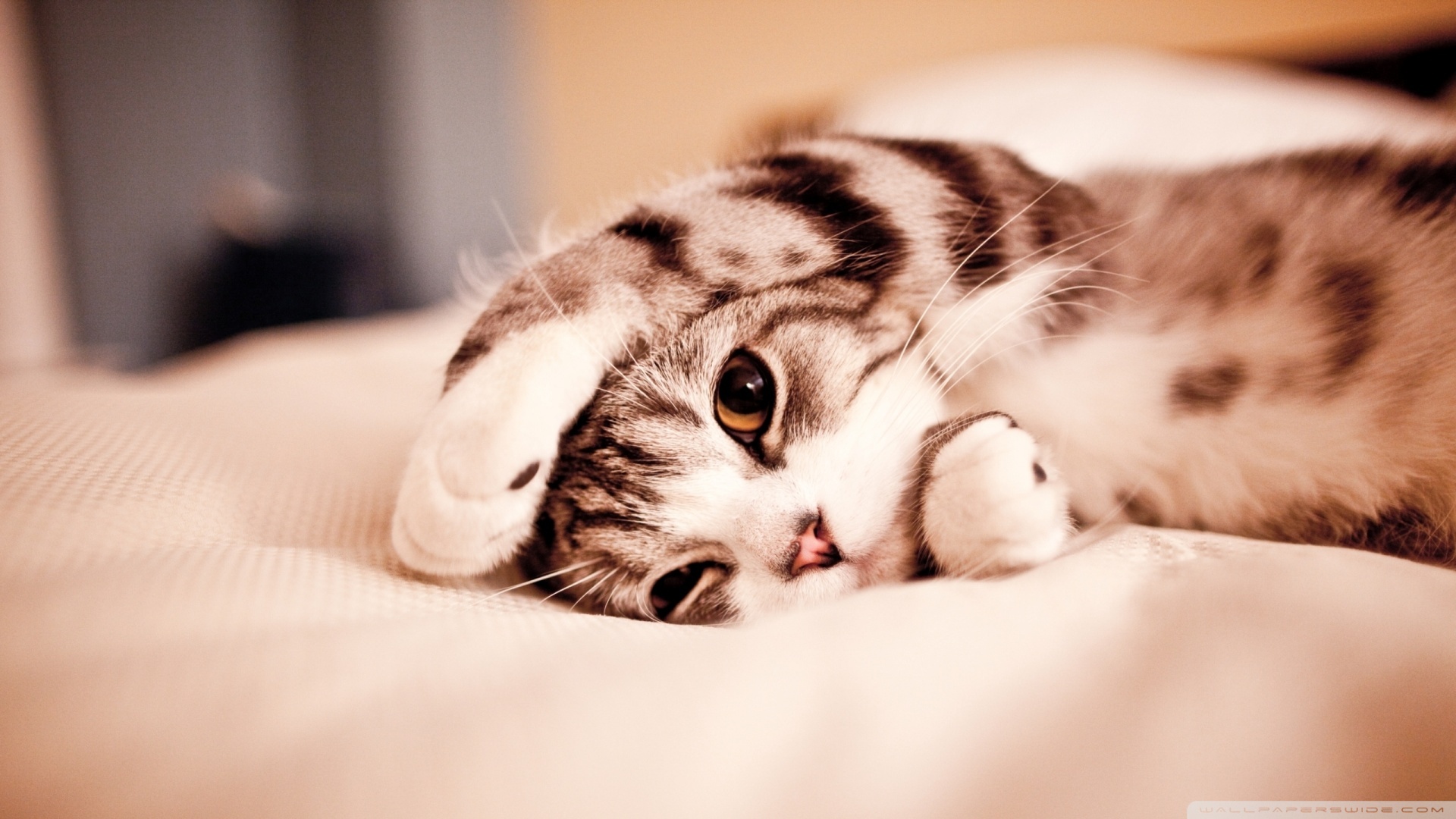 Let’s face it, the litter box has to be one of the least attractive aspects of our feline companion. Look at how much effort we put into trying to avoid the litter box. We hide it in the corner of the basement; we buy expensive self-cleaning models and even try to train our cats to use our toilet. However the fact remains that the condition, type, and placement of the box is very important to the well-being and happiness of our furry friend. One of the reasons Mr. Fluffball ends up at a rescue or shelter is inappropriate use of the litter box. Sadly it is not the cat’s fault but rather the owners’. You might find this article from Vet Street interesting: Five Reasons Cats Are Given Up For Adoption, and How to Avoid Them.

So what do we do?

Firstly, if Mr. Fluffball has been using his litter box faithfully and sudden stops for no apparent reason that should be a red flag to get him checked out by your veterinarian. A medical condition like crystals in his urine could cause him to avoid the litter box and urinate elsewhere. There are several other medical issues that can cause inappropriate elimination so have your furry friend checked before it progresses into a possible life-threatening condition. If your vet says he is medically fine then it is time to do some more detective work and see if you can figure out what is bothering your kitty companion.

Cats are fastidious about being clean. They also have a very keen sense of smell. If you don’t like how the box smells, Mr. Fluffball certainly isn’t going to like it either. Scooping out his deposits twice a day helps keep the box free of waste. If his litter box has not been washed out with hot water and unscented mild soap every couple of weeks and replaced with new litter, your feline may be rightfully upset. How often you need to do this depends on the type of litter used (clumping clay requires more frequent cleaning). Using scented or harsh detergents are a no-no. Other suggested cleaning items are hot water and vinegar or baking soda.

What’s in the Box?

Sometimes we find a new product that we think Mr. Fluffball might like better than his old litter. That assumption might be very wrong. Since cats do not like change, a new litter with a different texture or smell may be enough just to put him off and look elsewhere. If you want to change the brand of litter, do so gradually by mixing old and new together over a period of a few days.

Some cats love to dig deep into the litter before they decide to use it. Frantic scratching goes on and once he has decided everything is perfect then it is time to release. However did you know that if the litter is too deep, your cat can feel uneasy with his stance in the box? That can put him off just as easily as not having enough litter. The recommended amount is somewhere around 2 inches.

One Size Does Not Fit All

Remember when Mr. Fluffball was a kitten and the litter pan was a tiny rectangular thing? Well as he grows so should the litter box. If your cat is large or overweight, being confined to a small box will make him uncomfortable. Make sure he has plenty of space to do his circling and digging.

If you have more than one cat, your vet may have asked during Mr. Fluffball’s appointment how many litter boxes you have. The rule of thumb is one litter box per cat PLUS one more. You definitely do not want your kitties competing for the litter box or being chased out of it. Offering the right number of litter boxes for your kitty household is a must.

Even if your kitty is the only kitty, he may prefer to urinate in one box and defecate in another. I know a kitty like this personally.

Where you place the litter box may not seem like Feng shui to you but to your cat it is of utmost importance. Placing the box in an area where he is uncomfortable will lead to avoidance. For example, never have the box near his food or water. Also the litter box should not be in a heavy traffic area where your cat will be overwhelmed by the coming and goings of the household. The litter box needs to be easy to get to as well as in a quiet space.

One very important note is that cats do not like the feeling of being cornered or trapped. Cats want to be able to have options to escape if a threat (i.e. a dominant friend) tries to trap them in the litter box. This is one reason that cats prefer not to have covered litter boxes. A covered box may be great for humans since the kitty might throw out mounds of litter on the floor as he digs but for the cat himself, the covered box could represent entrapment and cause fear.

Yes Dear, We Are Getting Older

Just like humans, as cats become seniors, conditions like arthritis occur and moving around becomes a little more painful and slower. It’s very possible that Mr. Fluffball in his early years was able to jump off your bed at night and going running down to the basement litter box to do his business. As time passes, jumping, running and making it to the box may be a challenge. One way we can help our beloved friend is by offering him a litter box on each level of our home. Sometimes we need to go further than that if they have had an injury or are handicapped in some ways. A high-sided litter box may be mission impossible for kitty. Buying a low box may do the trick but if even that is too difficult to step over, you can use the bottom of an old hard-sided carrier. With the door and top off, it still has high sides to keep the litter in but the front is open and he can just walk straight in.

It May Not Be Rocket Science

But sometimes it sure feels like it! Who knew that the dreaded litter box was so important? Well turn around and say hello to your feline friends. They know and they are just waiting for us humans to catch up with them.